We have been operating in the Sub-Saharan African market since 2005 and we now stand as the most active of the specialized rating agencies in West, Central, East, and Southern Africa. We operate out of our regional office in Nairobi, Kenya, since 2007; since inception, we have carried out more than 270 assignments in Sub-Saharan Africa.

The regional team is staffed with highly qualified international and local analysts, conversant in English, French and Swahili.

Our proximity to the market and well-established track record allow us to be at the forefront of a fast-evolving sector. We will keep accompanying our clients by offering our unique blend of expertise in financial and social performance management, regulation, client protection standards and digital financial services.

Discover more on our clients: Visit Our Reports and become a Subscriber. 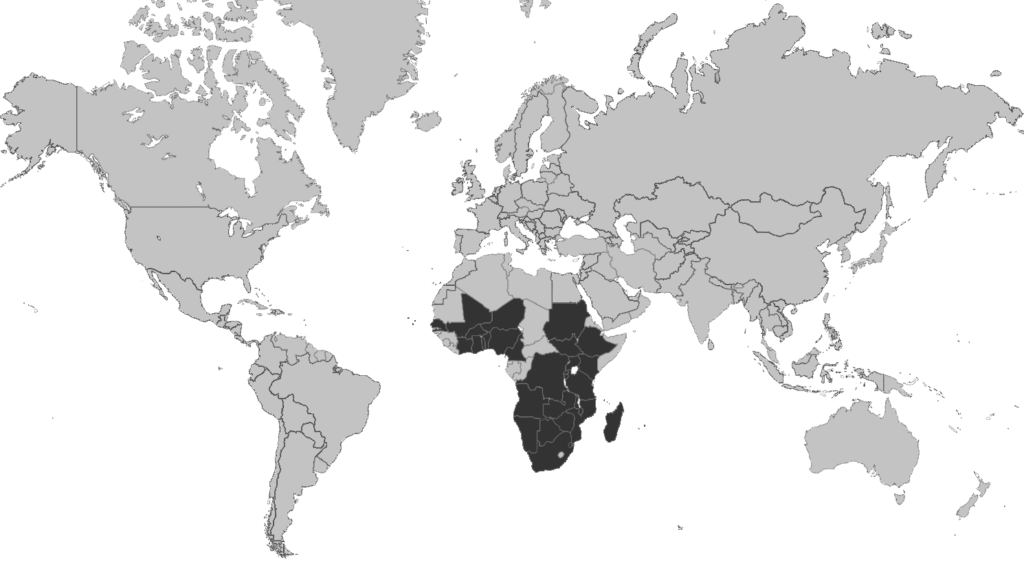 Joris was previously the Regional Manager for Middle East and North Africa (MENA) since 2012, and of Francophone Africa since 2019. He is based out of the Head Office in Milan, Italy. He joined MFR in 2011 as an Analyst and carried out +80 ratings, assessments and client protection certifications, mainly in Africa, MENA and ECA regions, acquiring an extensive field experience as analyst and team leader.

Before joining MFR, Joris was involved in different projects in the field of environmental impact assessments and social programs. Joris also worked with the Cambodian Microfinance Association for a research study.

Joris holds a Master degree in Sustainable Development from Paris-Dauphine University and an MA in European Microfinance from the Solvay Brussels School of Economics and Management. He is an Italian and French native speaker and is fluent in English.

Joris loves travelling, reading and practices Kung-Fu since he was 15 years old. 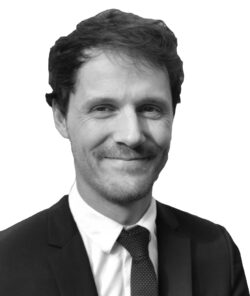 Remi is in charge of the Europe, MENA and Francophone Africa region since June 2021. He joined MFR after spending two years as Senior Investment Officer VP at BlueOrchard working on private debt deals for SDG driven institutions in the South and South East Asia region.

Prior to joining BlueOrchard, Remi worked during nine years as an On-site banking supervisor of credit institutions at the French and the European Central Banks. He started his career in auditing at Deloitte.

Remi is also a short-term consultant at the World Bank.

He holds two masters degrees. One in Audit from IAE Limoges-Bordeaux and the other in Market Finance from CNAM/ESSEC. He is fluent in French, English and speaks Russian and Spanish.

What our Clients say

“With the developments and trends in the financial landscape in Kenya, the Smart Certification is an important achievement for Musoni Microfinance and confirms our commitment to practice responsible lending by focusing on client protection, pricing transparency and social performance management. Our journey towards the Certification entailed a critical assessment of our policies, practices and processes to ensure that we were not only putting our clients’ needs at the forefront but building a long-lasting relationship with them. Given the scope and logistics of the certification requirements, the support we received from MFR was invaluable and the audit was very professional and thorough in its approach.” 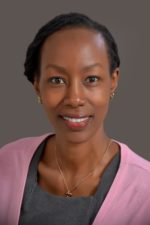 “We now understand our business in a way we did not before. This increased the value of Smart Campaign Certification in our eyes and the eyes of our stakeholders. The guidance we received from MicroFinanza Rating in this process was vital and further enhanced the value we derived from our certification.”

“It was important for GetBucks that its systems, processes and impact were fairly and accurately assessed, rated according to global standards. MFR was exceptional in this regard and engaged GetBucks with professionalism, always looking to enhance the wellbeing of investors and customers, while helping strengthen service providers and the industry at large. Their honest assessment and subsequent B+ rating awarded to us helps solidafy our reputation as a leading money lender; it sets new goals in our pursuit of sincere financial inclusion; helps illuminate industry best practices and, from the vantage point of self-improvement, contributes to a blossoming and prosperous relationship with Botswana and her people.” 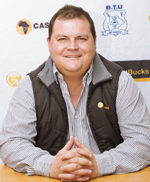 “As an institution striving for best practice, the rating exercise was indeed an eye opener! The approach employed clearly helped in identifying areas of improvement in our operations, our strengths and potential. A high level of professionalism was exhibited throughout the period of engagement and MicroPlan is grateful for the insights shared which we are convinced should usher MicroPlan to a whole new level.” 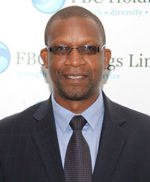 “As ZMF we enjoyed the professional, interactive and value adding rating approach used by MFR. Apart from providing us with a rating, the process was so enriching as all areas requiring improvement were thoroughly discussed and potential remedies proffered. We have been able to strengthen our processes, systems, and the institution by implementing the key recommendations from the Rating Report. The rating has certainly put us on higher pedestal as we engage potential funders.” 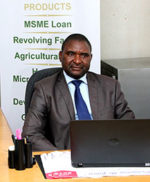